The minimum contributions the employer and your staff pay into your automatic enrolment workplace pension scheme will increase from 6 April 2019.

Further information is available from your pension provider and from The Pensions Regulator:
www.thepensionsregulator.gov.uk/en/employers/increase-of-automatic-enrolment-contributions 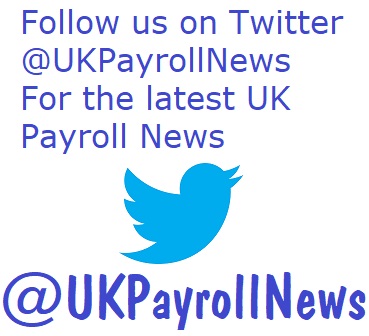 
For UK payroll services for employers based outside the UK please visit: www.payrolloffice.uk 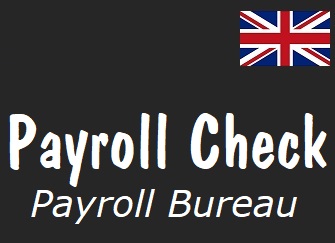